NIO Inc. is a producer of electric vehicles (EV) based in Shanghai. It is most commonly referred to as “Tesla of China.” the company manufactures, designs, and sells premium cars. It is developing e-powertrains and provisioning the energy, battery packs, and service packages for its users. It has also collaborated in developing autonomous and automated vehicles. The company has also launched an innovative Battery as a Service (BaaS) model. Many investors are moving towards the electric world, and demand for it is increasing day by day. The great and impressive performance and its potential based on several factors have made them earn ratings in a proprietary rating system. 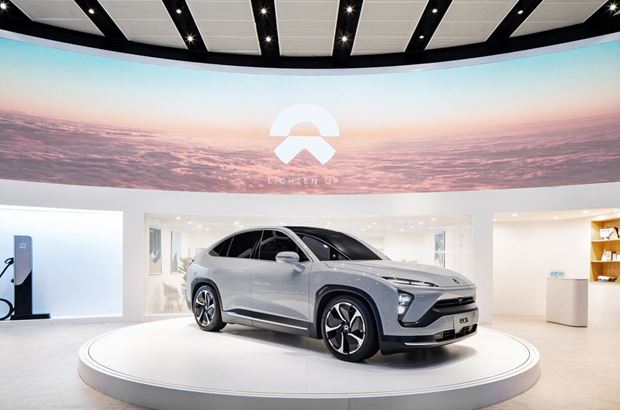 Why is it called Blue Sky Coming?

The Chinese name Weilai is known as Blue Sky Coming, and it is represented in the symbol. The top is about openness, sky, vision, and future, and the bottom part defines earth, action, direction, and forward momentum. It is a philosophy the … Read the rest